The Cypriot citizenship by investment program was one of the most sought after options to become EU citizen. And indeed, the program made it possible for one to apply for EU citizenship as soon as in 6 months after the start of the procedure. So far so good.

Unfortunately however, Cyprus did fly too high with its ultra-fast path to citizenship of only 6 months. And as in the legend of Icarus, the Cypriot program was melted by the sun, or rather by the European Commission. In 2020, after a corruption scandal, the Cypriot CIP was put to an end on November 1st 2020.

Our solution for those who tried, but failed to get Cypriot citizenship

The investors in Cyprus know very well how unpredictable the Cypriot policies are. Many foreign depositors, mainly Russians, were seriously burned in 2012-2013. It was then when their bank deposits got a “haircut”. The term was used during the crisis to describe the confiscation of many clients’ bank deposits. Billions were lost and dreams were shattered.

With all that in mind, we are frequently approached by clients who have tried to obtain Cypriot fast-tract citizenship. After the cancellation of the program, many of these people were left emptyhanded. We offer those, who have tried the Cypriot route, but didn’t make it till the end, to switch to the Portugal Golden Visa program. The benefits of the Portuguese program are manifold. Worth mentioning is the visa-free travel to the USA for Portuguese citizens and the Schengen visa-free travel for Portuguese residents.

We have prepared special packages for the clients who have tried in Cyprus and now want to get Portuguese Golden Visa. Please contact us for further details on that. 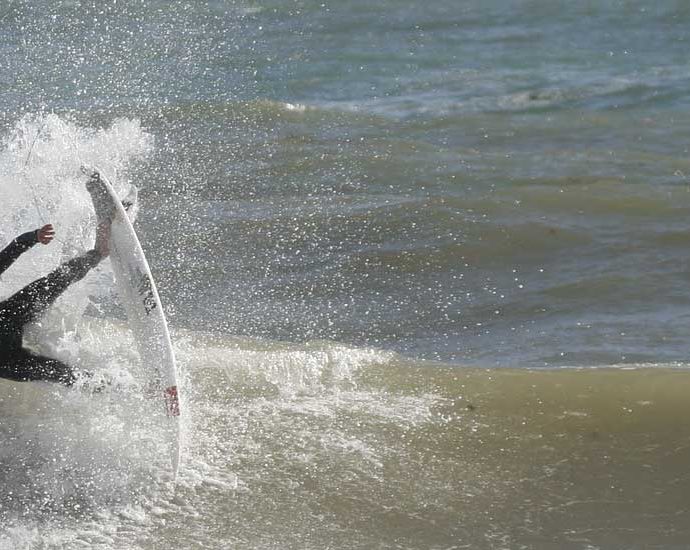 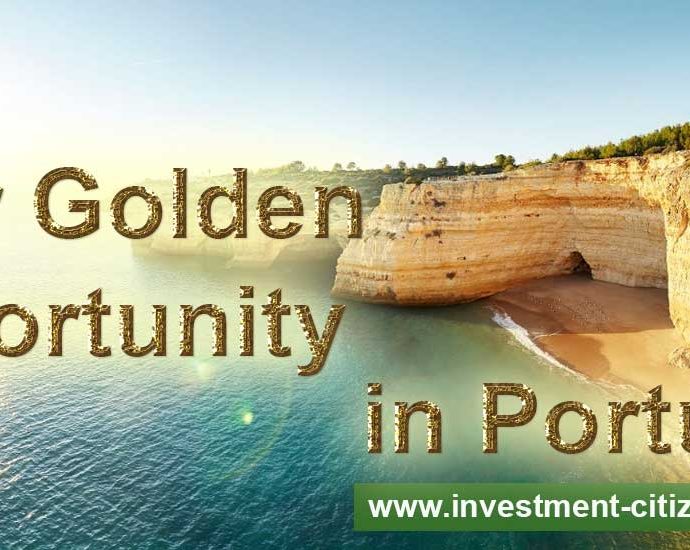 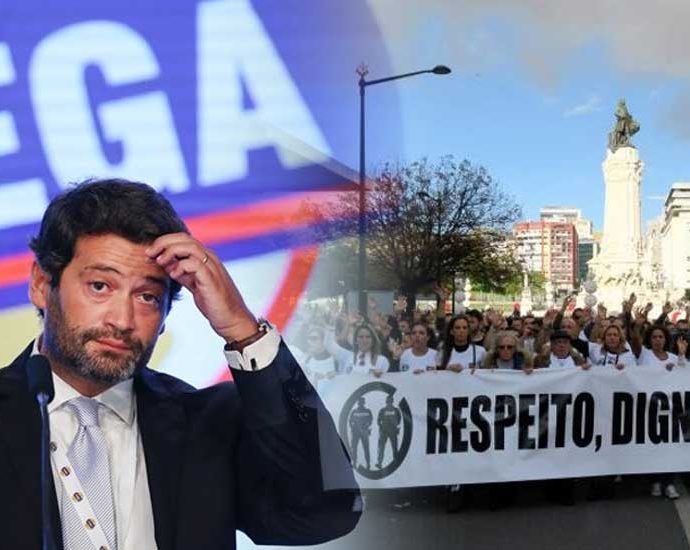 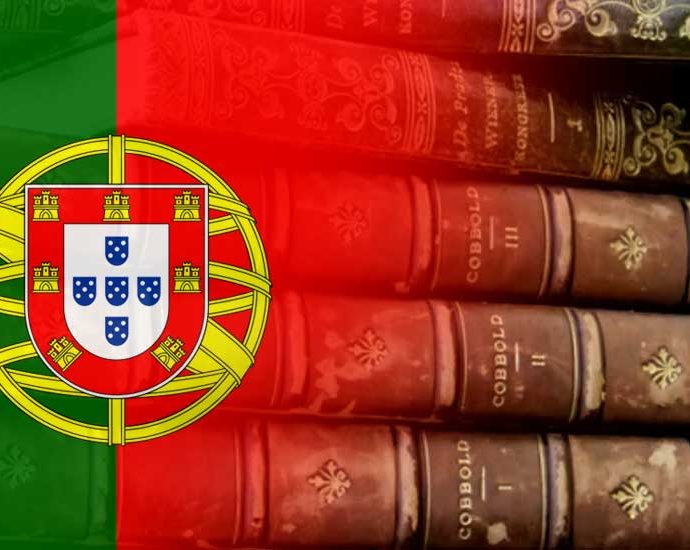 The “investment” by the Portuguese foreigners law